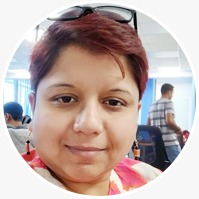 Today, we bet you won’t find anyone not usingWhatsApp or have not heard about it!

Not just to communicate with friends &family, but today, WhatsApp has become an effective marketing tool for business. Brands have tapped on WhatsApp marketing to interact with their customers, promote their products, and increase sales. And do you know, 53% of people are likely to buy from a company they can reach via chat.

How Does WhatsApp MarketingBenefit A Business?

There are many more reasons why WhatsAppMarketing is considered a magic wand for businesses. Let's look at them:

- It helps you build long-lasting relationships with customers.

- Swell up your sales.

- Is a cost-effective marketing channel.

Look at how WhatsApp marketing helped these brands achieve what you are looking for in your brand.

Often people remain confused about what to cook with the ingredients available in the fridge. Here's when a popularMayonnaise brand - Hellmann's swooped in its user's kitchen with the WhatsApp campaign called WhatsCook.

Using WhatsApp's messaging feature, it reached, engaged and offered help to its target audience. Wondering how?

After registering their phone number on the website, users were asked to share pictures of ingredients in their fridge.Looking at which, the chefs recommended several recipes. And even went the extra mile by sharing images & videos of each step to the users onWhatsApp.

Hellman saw some delicious results through this WhatsApp Campaign!

- More than 99.5% of users who interacted were satisfied with the services.

- On average, a user engaged with the brand for 65 minutes.

In 2019, this multinational consumer goods company cleverly tapped Whatsapp Marketing to promote its newly launched fabrics oftener, 'Comfort'. The brand put up thousands of billboards around São Paulo with a message ‘I'll Bring You Back Your Beloved Clothes’ and a WhatsApp number to encourage users to get in touch.

When users sent a message, a chatbot called'MadameBot' interacted with them by sharing a few tips about how to take care of your clothes and further introducing Unilever's new products through images& videos. At the end of the interaction, it offered people an excitingoffer - 50% off on the products plus free shipping!

Ranging from books, electronics, apparel to groceries, this Indian eCommerce platform offers everything.

To promote its upcoming online sale BigBillion Days, Flipkart used WhatsApp Marketing. It launched a WhatsApp chatbot to assist shoppers with their online shopping experience. But to create excitement amongst the users and capture their attention, it personified the campaign with India's famousBollywood star, Amitabh Bachchan.

That's not all. Flipkart used interactive ways to communicate with the users. It used all the WhatsApp media formats like images, videos, emojis and audio to make the customer interaction more engaging and interesting.

Due to this, Flipkart saw unbelievable results.

ADAC is a German automobile club providing roadside assistance to its members. It was quite popular amongst the older generation group, but the younger generation did not find it quite relevant.

So, it stepped in their shoes. To get in touch with the under-30s population and grab their attention, the biggest automobile club launched its first digital campaign called 'Don'tCall Mom – Call ADAC' on WhatsApp.

Basically, the brand opened up a hotline for youngsters and allowed them to ask any questions onWhatsApp that they are unable to ask their parents. 20 ADAC experts played the role of ‘mom’ and were available 14 hours every day to answer all their questions.

In the 6-week campaign,ADAC earned 140,000 messages and 20 million impressions on its video.

You would be surprised by how Saffola, an Indian healthcare company, used WhatsApp marketing for launching its new product.

Through WhatsApp, they launched a campaign called ‘Beat the crave’, which encouraged users to eat healthily and deterred them from reaching for a snack. Users registered their phone numbers on the website and got access to a digital audio buddy.

Every time users felt like craving something, they could text the brand on WhatsApp. And in turn, they received some motivational audio or message from their true buddy to ‘beat the crave’. Apart from this, Saffola also offered some tasty, healthy recipes for the users on its website.

Through this Whats App campaign, Saffola saw a 483% increase in its sales and beat nearly a million food cravings.

More from the Blog 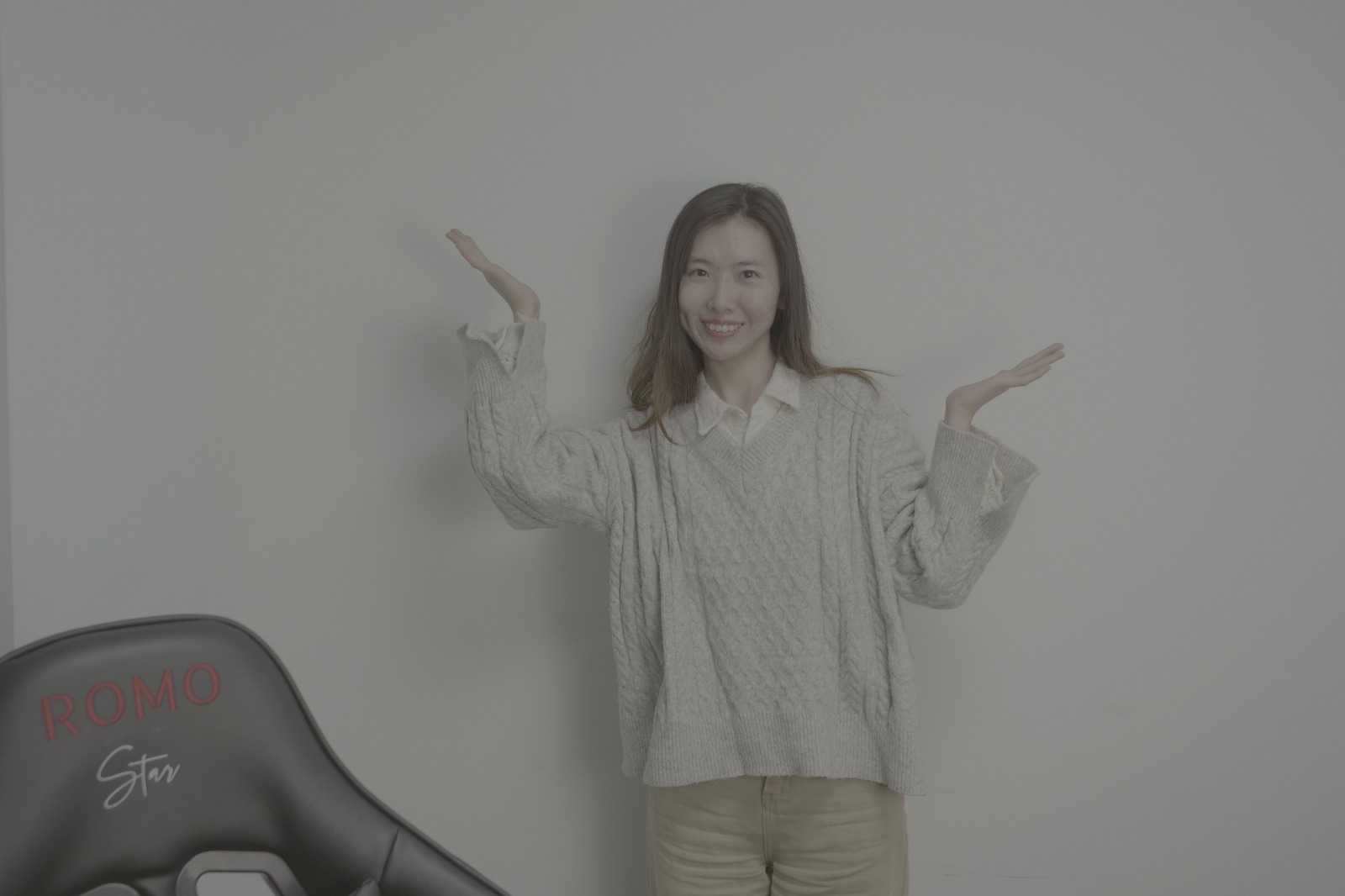 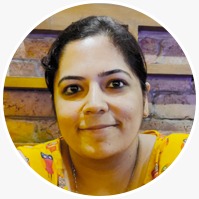 Reasons Why Your Shopify eCommerce Conversion Rate Is (Super) Low 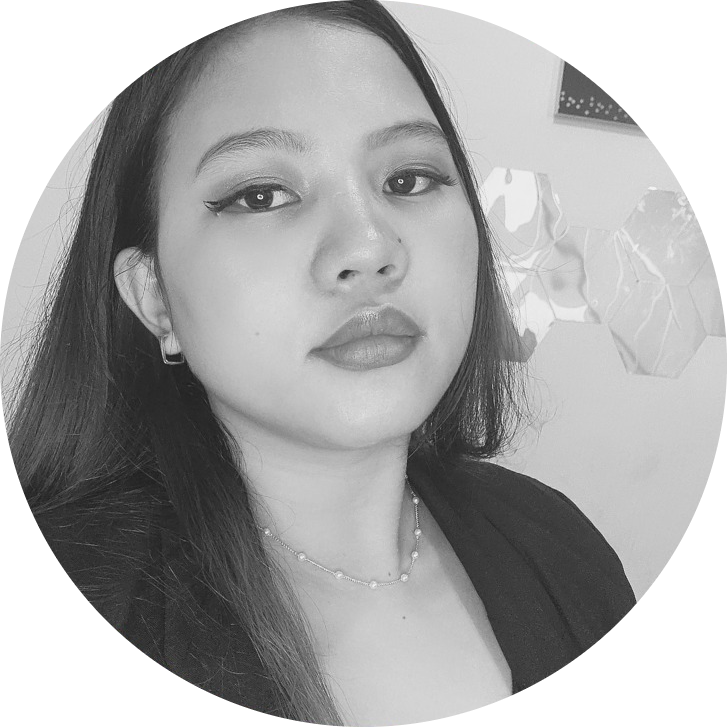